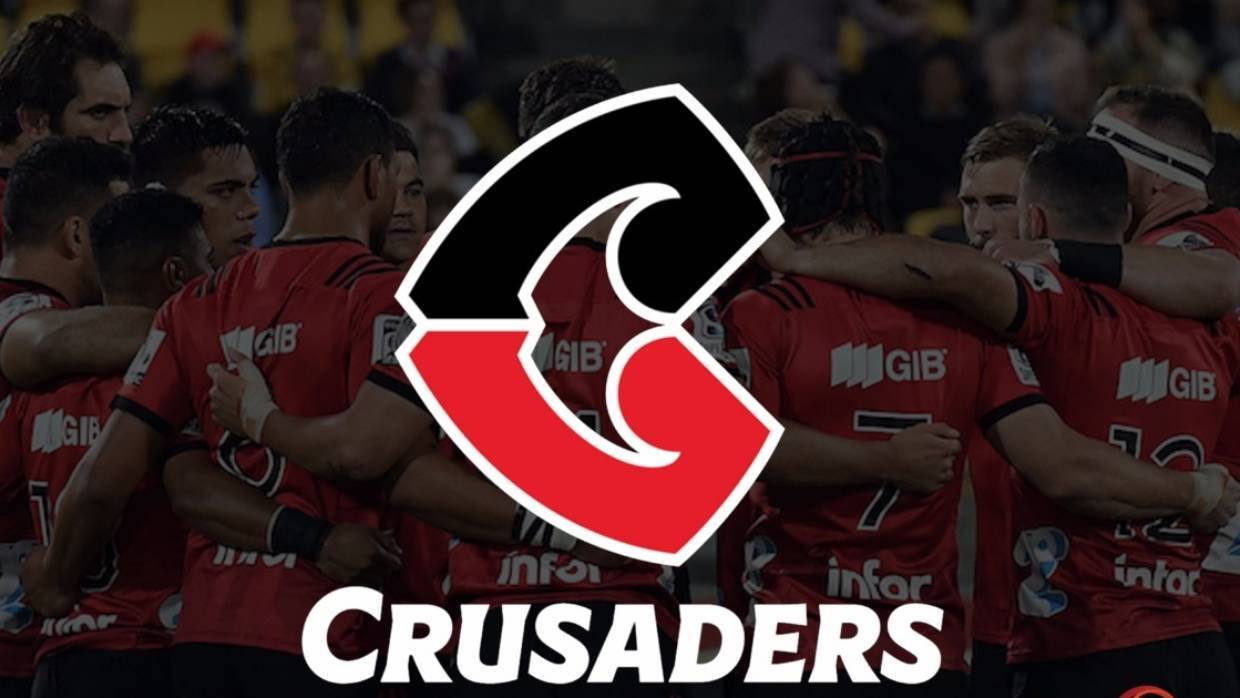 Experience Group are delighted to announce a variety of Crusaders hospitality packages at Orange Theory Stadium in Christchurch for their 2021 home games. 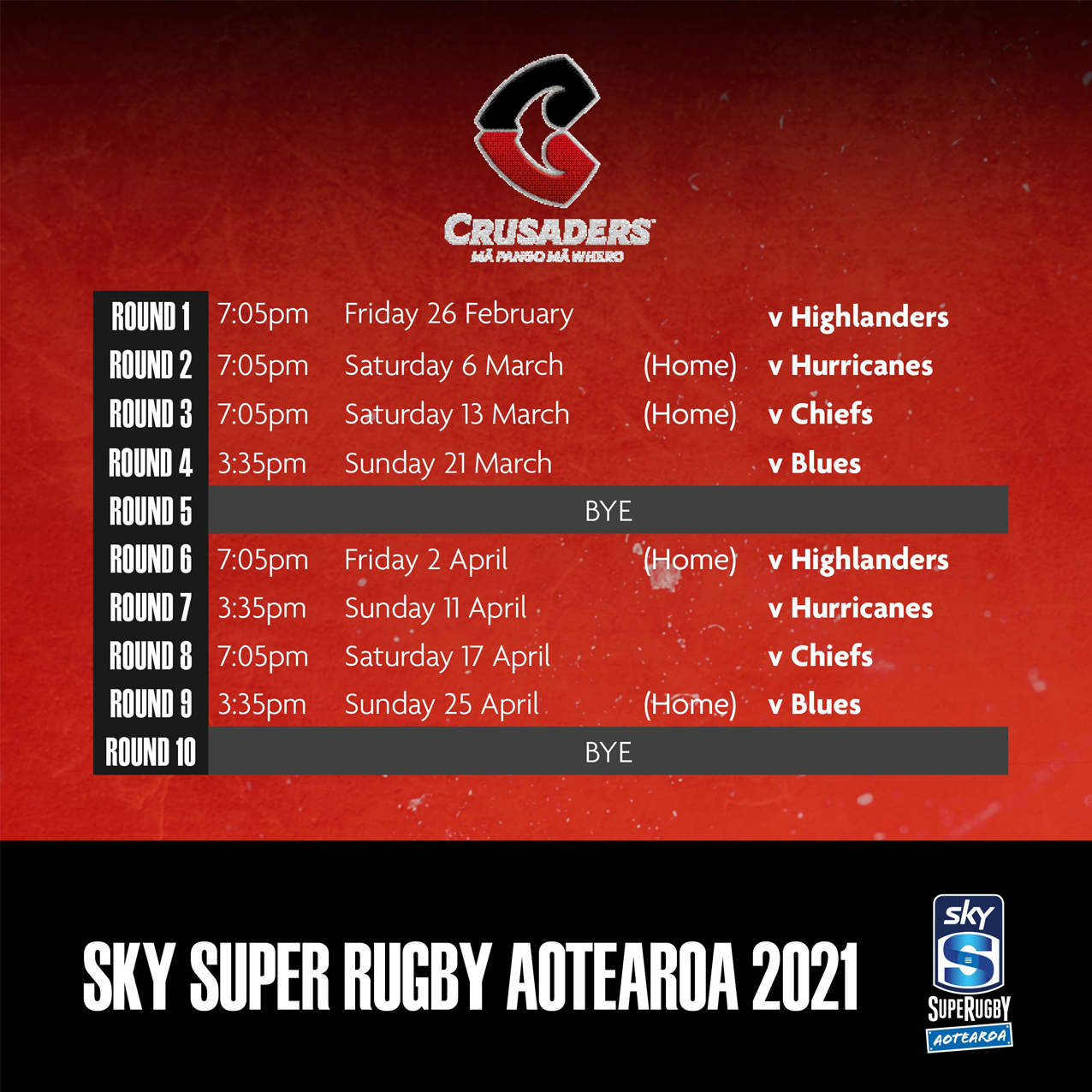 The Crusaders will host the Brumbies and the Western Force at home: